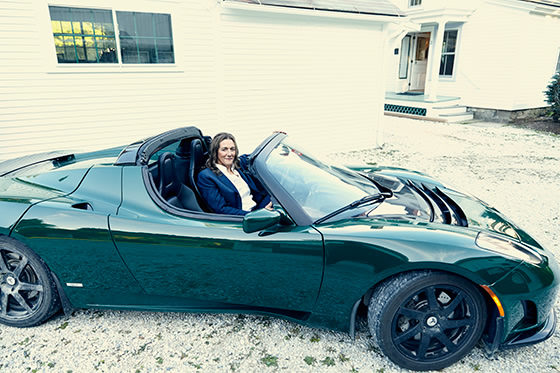 “Raising money from her friends was easy. Martine’s transgendered status may even have been an asset, for it burnished her status as self-made, a pioneer. Patricia Kluge, the former wife of the late media billionaire John Kluge, was a friend of Martine’s at the time and says the subject of her gender never came up: “Bright people don’t talk about these things,” she told me. “The body is but a shell. It’s the mind and the heart that count.”

“Martine is enthusiastic about an immortal future, but she—a white, Jewish lawyer and also a transgendered woman who is a father of four married to an African-American woman and therefore also, sort of, a lesbian—is just as interested in deploying AI to liberate secret or suppressed selves. “Humans are free spirits,” she told me, “and we’re happier when we can express whatever happenstance is in our souls.”